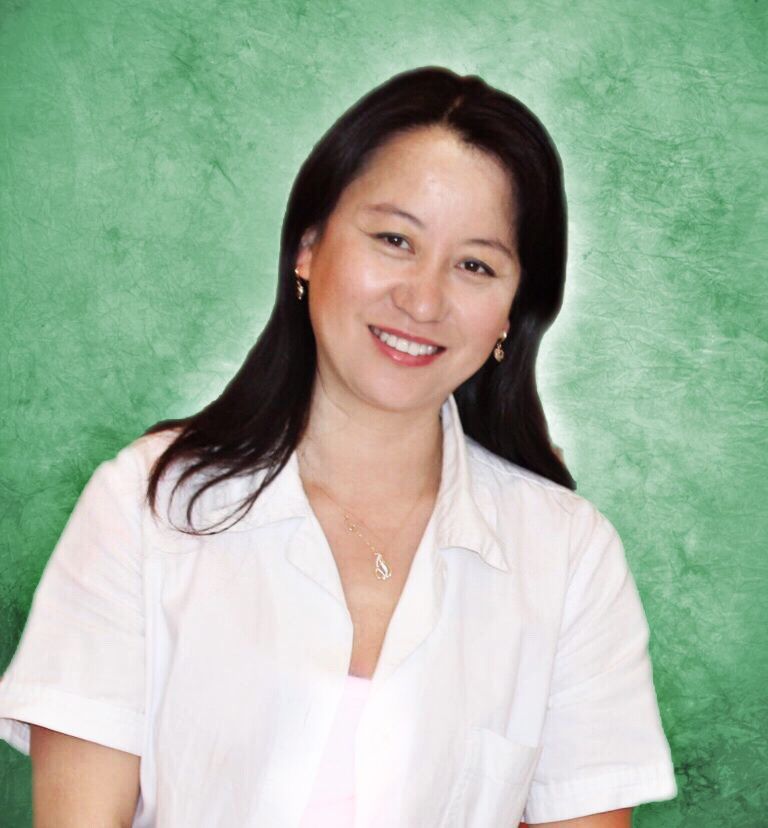 After Dr. Li graduated in western medicine and Traditional Chinese Medicine from Liaoning University in Shenyang, she and her twin sister HongLi decided to come and live in Austria. There she underwent further training and received her degree as Master of Public Health (MPH). For more than five years now HongYing, together with HongLi, has been an irreplaceable part of Dr. Kögler's team. In his surgery, Traditional Chinese Medicine has merged with modern western medicine as well as TEM. From this the idea developed to found the Association for Universal Cultural Medicine, with Dr. Li as vice president. In order to maintain the good relations and exchange of knowledge between China and Austria, HongYing Li also works as a visiting professor at Liaoning University and as a lecturer on health at the Confucius Institute in Vienna.